Since over 10 years, DIEN Brand is associated to latest technological products.

Dien Group was founded in 2006 and later, in 2011, a first headquarters was built in Matera, UNESCO World Heritage city and European Capital of Culture in 2019. Dien’s growing during years has been characterized with an important enlargement of its main areas, by changing itself from a simple commercial site to a big industrial reality. In 2015 Dien Italia, with its 50 workers, has reached a 2.5 million euros revenue.

Actually, Dien Italia wants to increase its staff at whole national level by expanding its products’ selection and its commodities sectors.

The divisions of the Dien Group, from Ambition to Success

The Automotive division, as well as the pillar of the Dien Group, represents a rich variety of items, particularly stron with Turbochargers, Egr valves and A/C compressors. New and rebuilt aftermarket products. All Turbos are tested by high-professional technicians and each product is equipped with related technical documentation which attempts the correct parameters of flow bench and calibration. All Dien products are ready for delivery and available at many logistics centers in Europe. 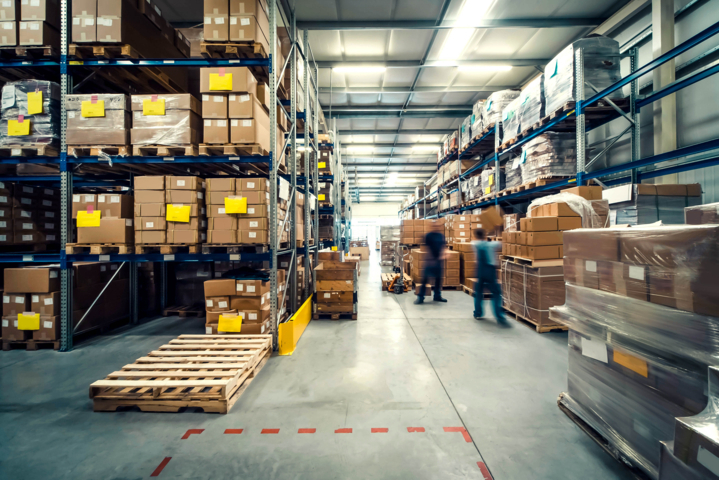 Our strategic thinking and corporate operations are characterized by a deep sense of responsibility towards shareholder and personal customers, as well as the public as a whole. Our business activities are always focused on the customer, his needs and the best way to meet them. Transparency and credibility are key components of our corporate culture. Our international profile is based on tolerance, respect and openness to different cultures. The group’s companies are determined to contribute to the further development of the distribution sector at national and international level, while introducing innovations in global trade.

DIEN Group considers Environment’s protection and the use of its resources as a duty. We are a highly cohesive and successful Division group and Commercial society, and as such we are committed to upholding the mutual values on which our identity is based. 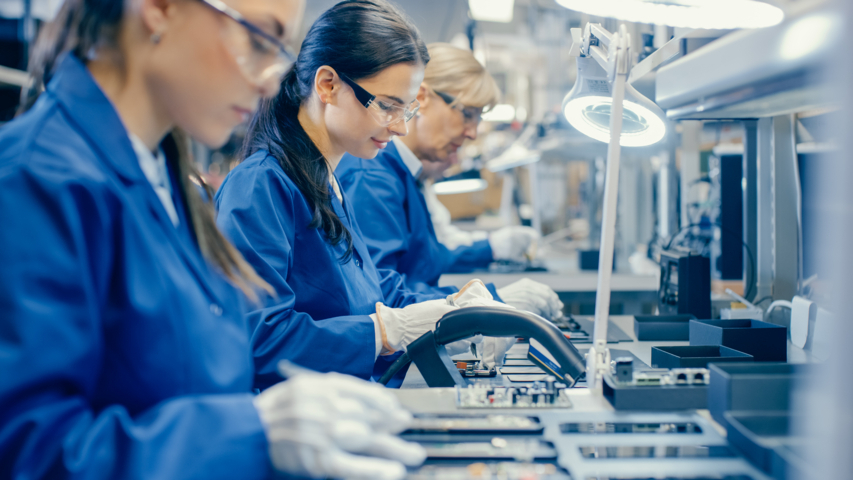 ITALIAN MINISTRY OF HEALTH (PROTOCOL NO. 24482 OF JULY 31st 1996) HAS RECOGNIZED THE OZONE AS NATURAL AID TO STERILIZE ALL ENVIRONMENTS CONTAMINATED WITH BACTERIA, VIRUSES, SPORES ETC…OR INFESTED WITH MITES, INSECTS, ETC…

Do you have VAT?
Save 50%
with tax credit

2011/65/ EU on the restriction of the use of certain hazardous substances in electrical and electronic equipment.

The service is active from Monday to Saturday

You can find out more about which cookies we are using or switch them off in settings.

This website uses cookies so that we can provide you with the best user experience possible. Cookie information is stored in your browser and performs functions such as recognising you when you return to our website and helping our team to understand which sections of the website you find most interesting and useful.

Strictly Necessary Cookie should be enabled at all times so that we can save your preferences for cookie settings.

If you disable this cookie, we will not be able to save your preferences. This means that every time you visit this website you will need to enable or disable cookies again.